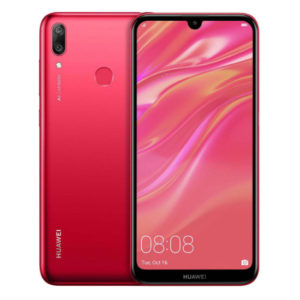 The Y7 Pro runs EMUI 8.2 based on Android 8.1 Oreo and packs 64GB of inbuilt storage that can be expanded via microSD card (up to 512GB) with a dedicated slot. The Y7 Pro is a dual-SIM smartphone that accepts Nano-SIM and Nano-SIM cards. 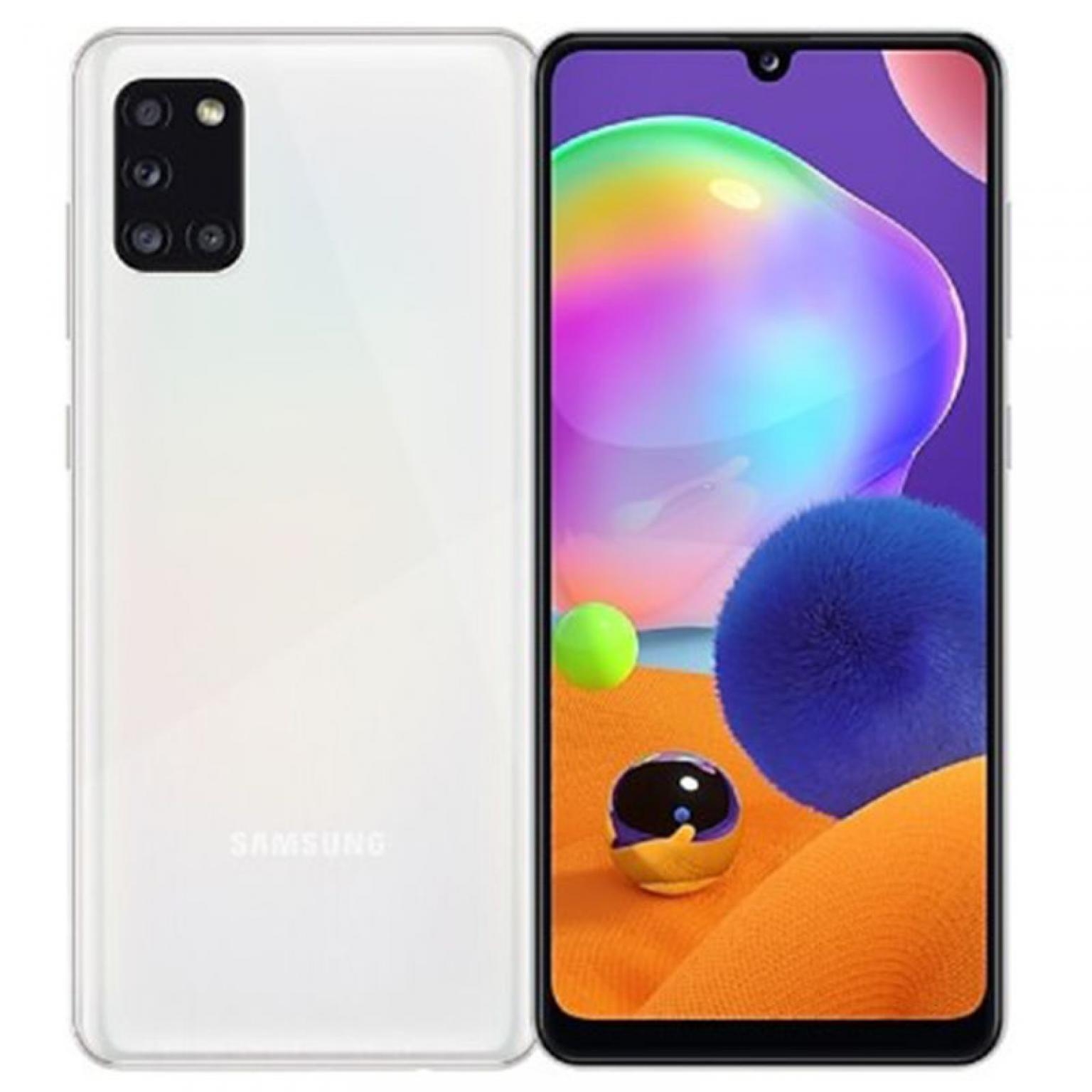 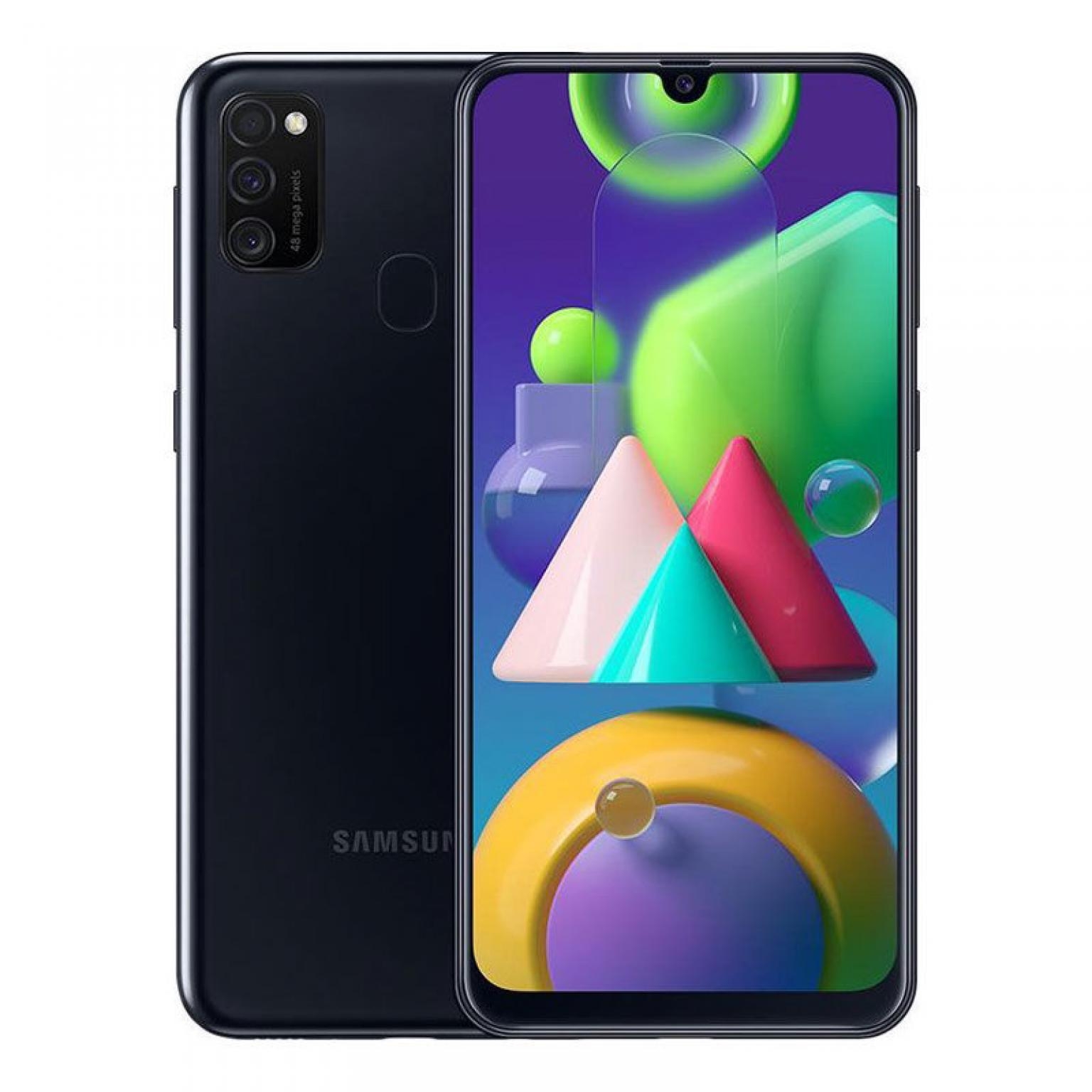 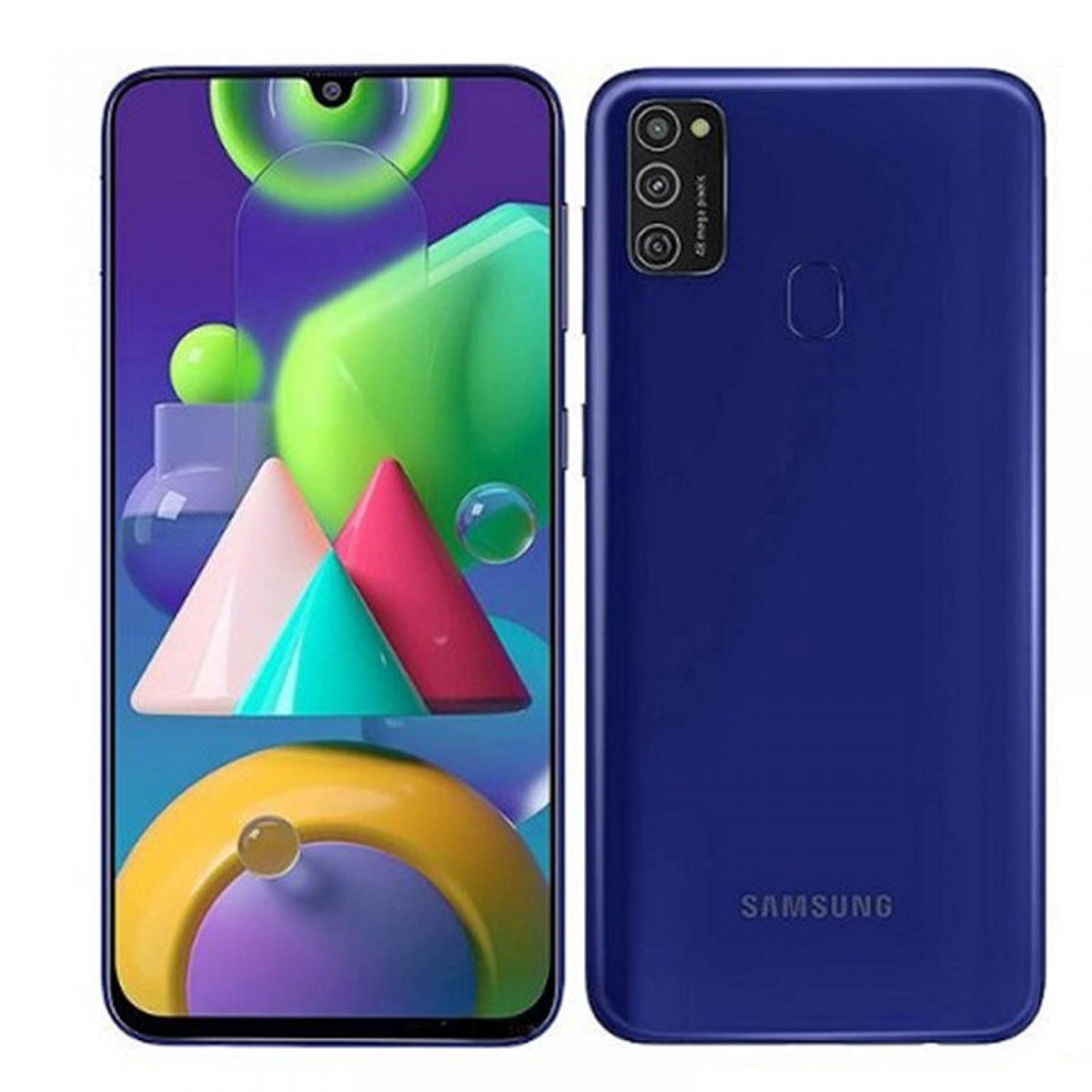 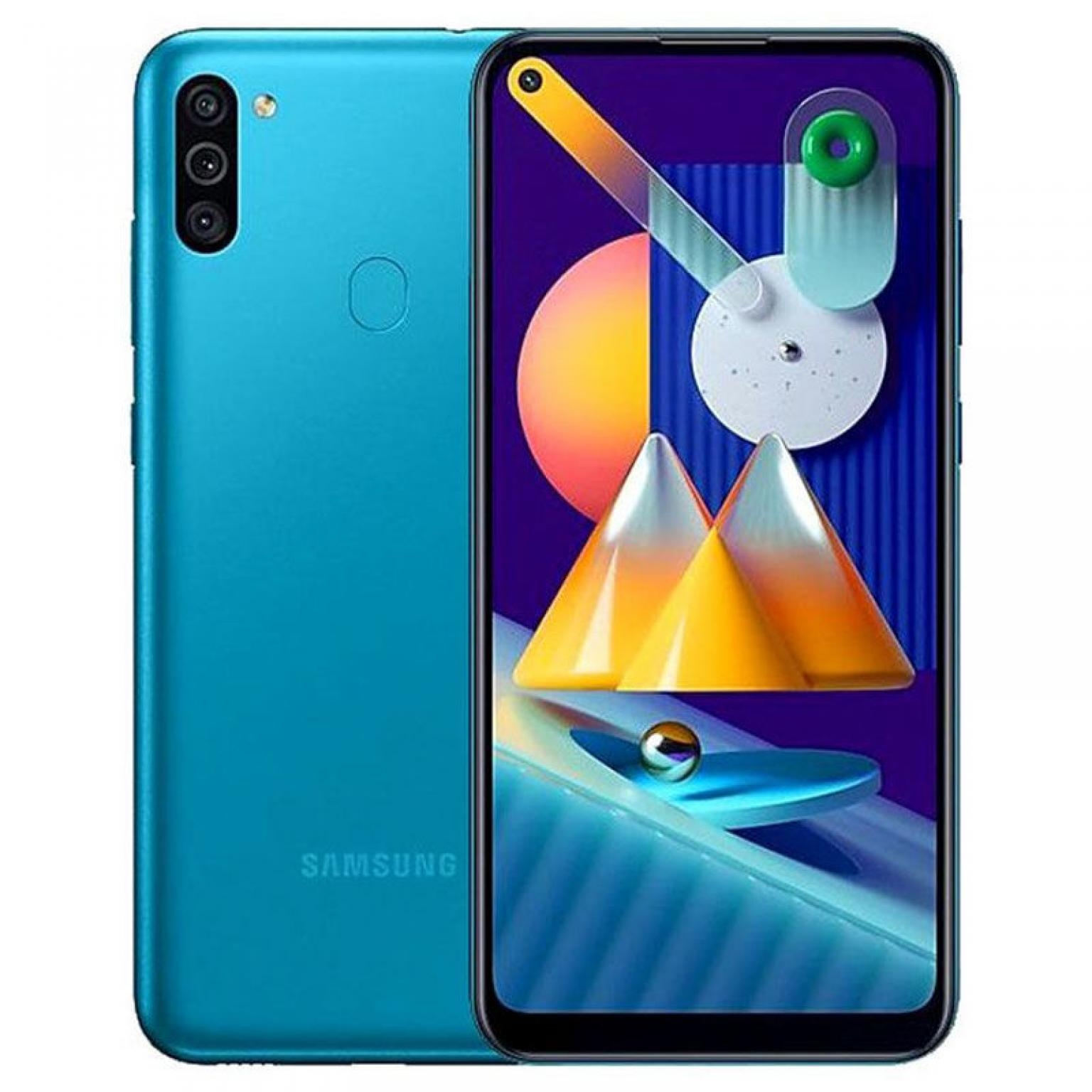 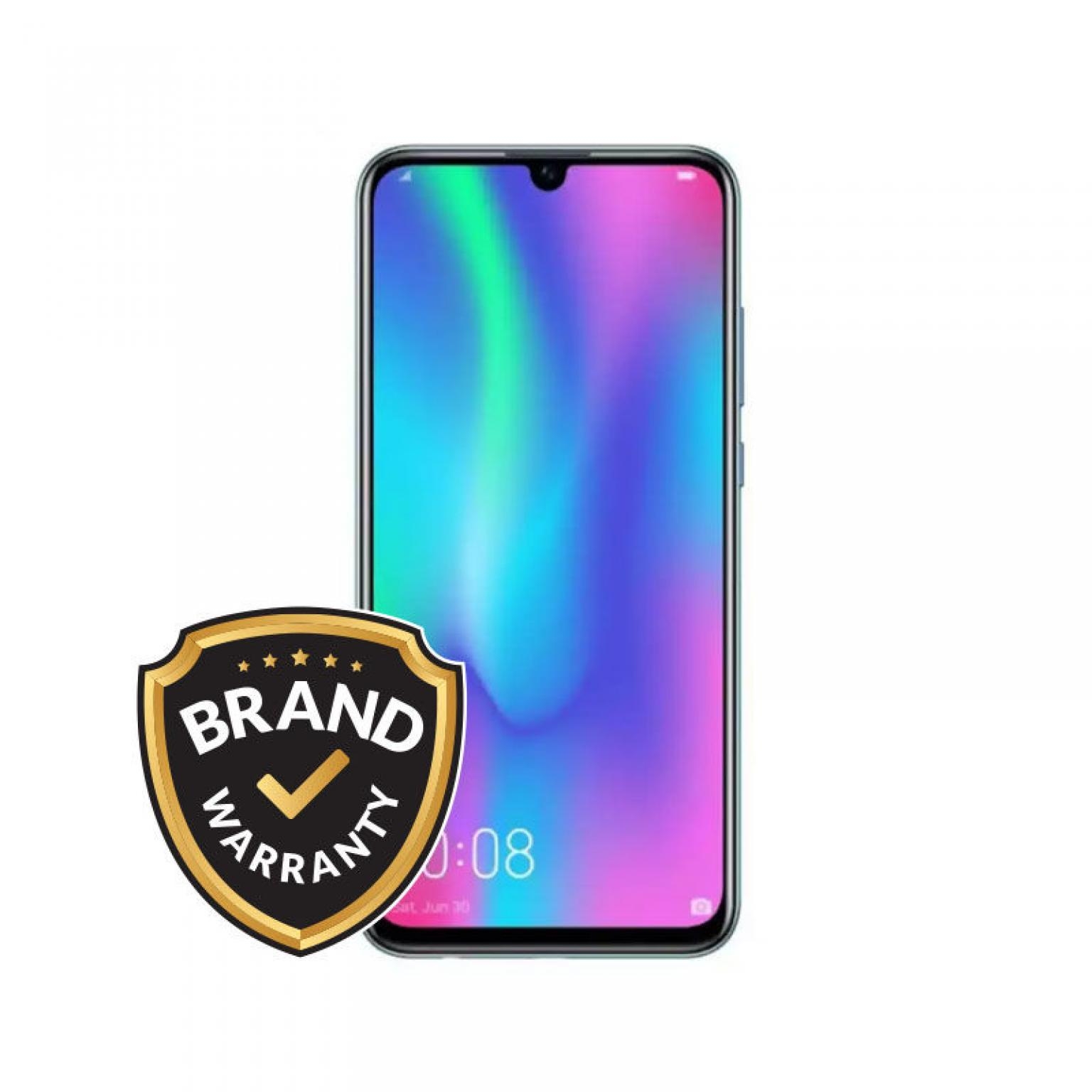 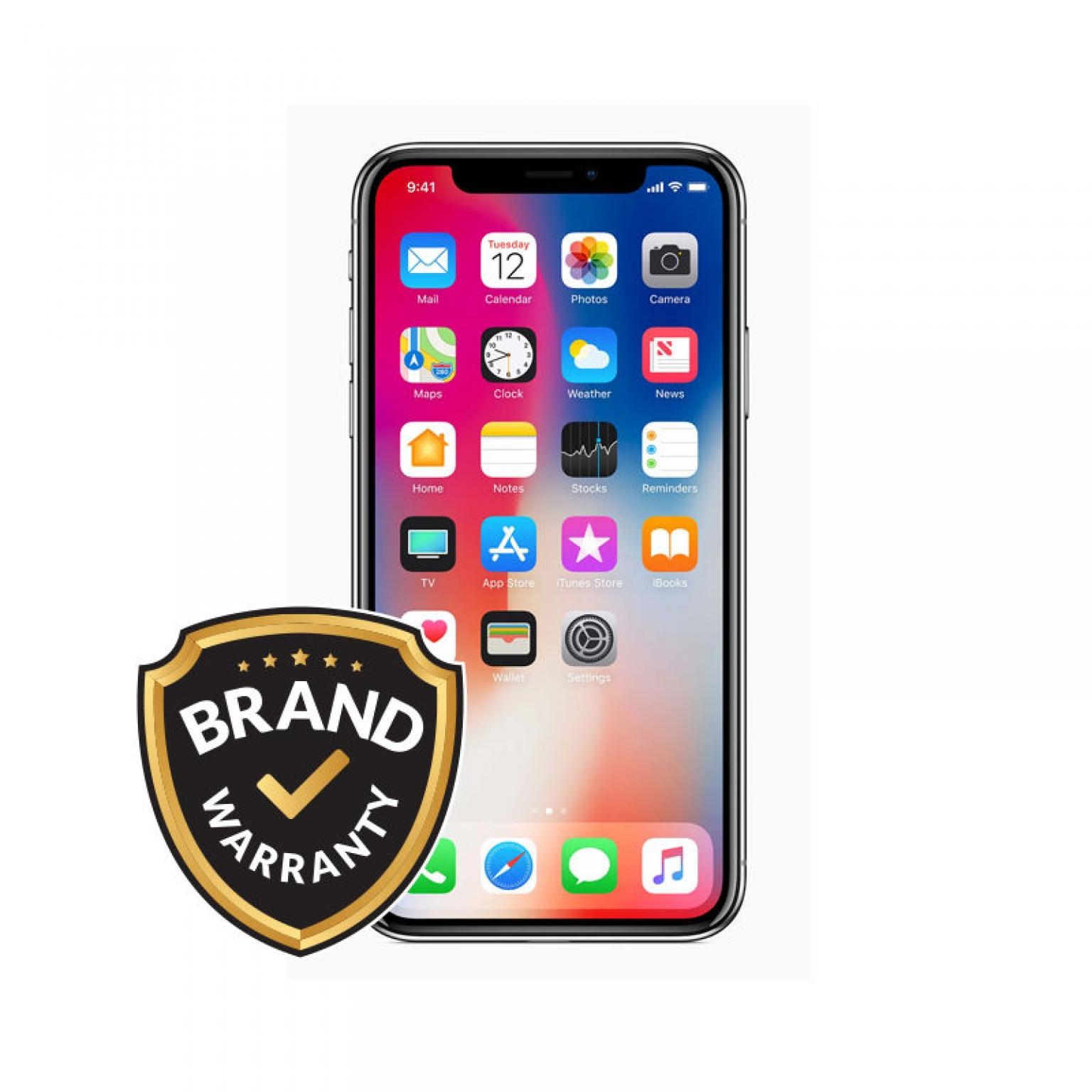 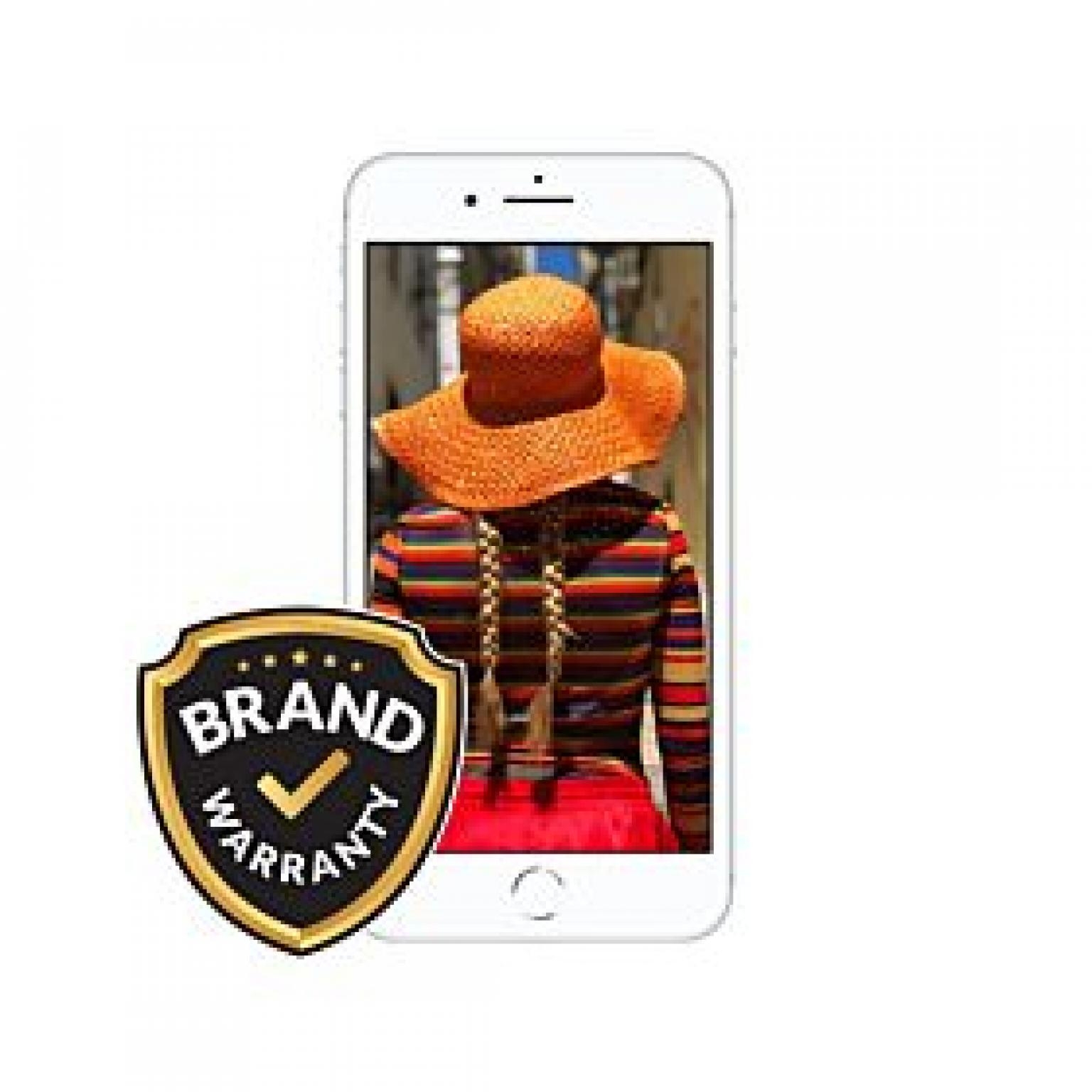 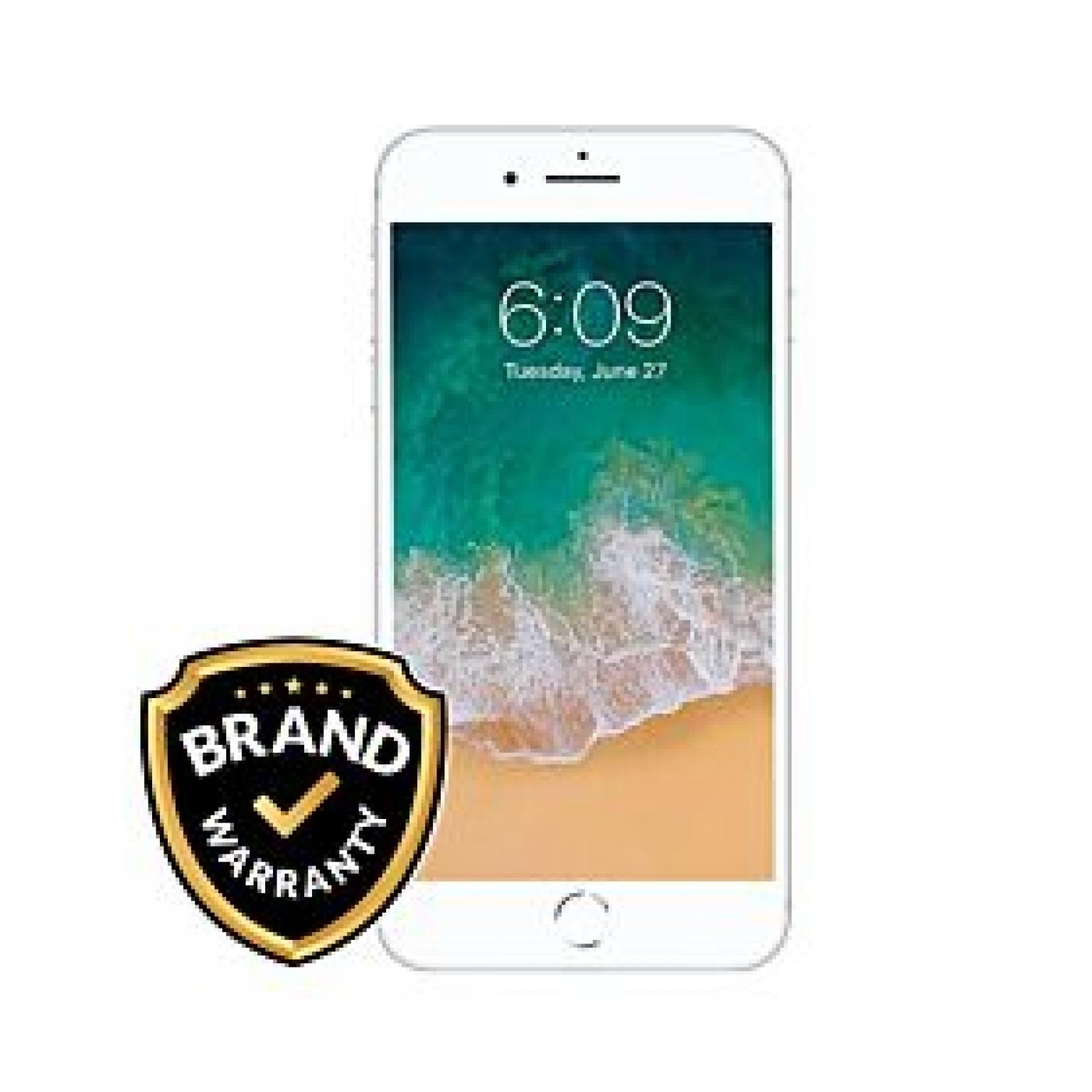